"I Write Songs, I Play Guitar, I Travel - simple!"

Traveller is a singer-songwriter based in London, UK.  Formerly the lead singer in a rock band called silent frenzy, Traveller writes, produces and performs songs from driving rock anthems to delicate folk to catchy pop/rock.  The one constant is lyrics that are in turns poetic, profound and relevant to the world and age we live in.  songs about modern love and lifestyles, pressing social and cultural issues and, yes, travel., you'll find yourself somewhere in his music, more than once.

a fingerstyle guitar player who's fond of big productions, he has recently released an album called tin can world, each song in which offers a provocative, take on what's going on in the world.  active on social media, follow him there or subscribe to his email list for exclusive content. 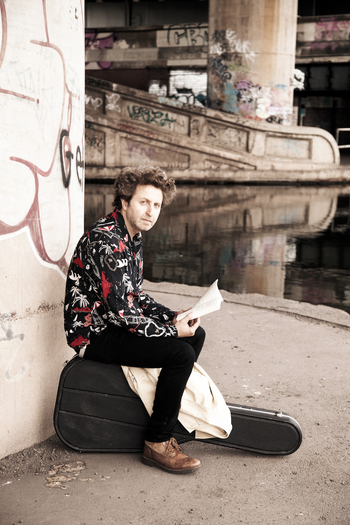 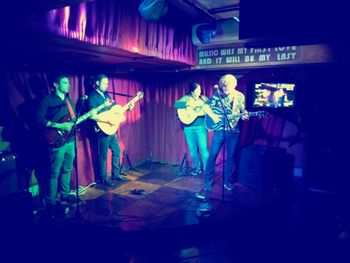 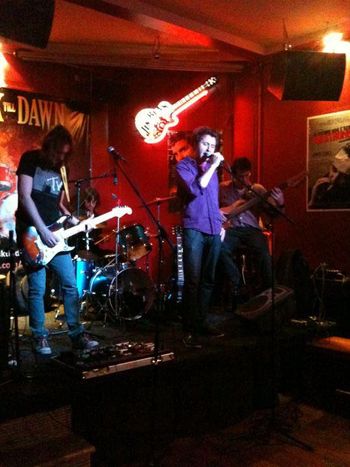 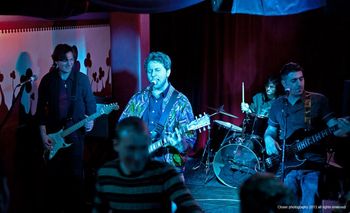 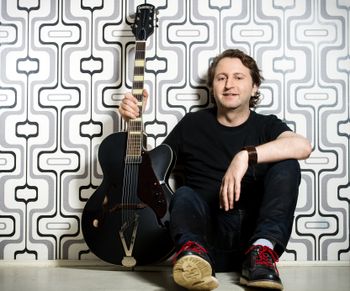 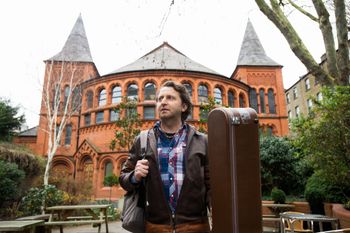 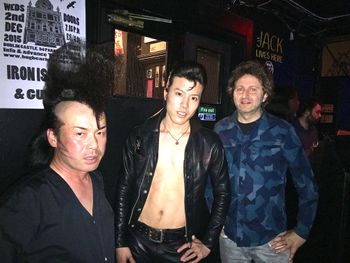 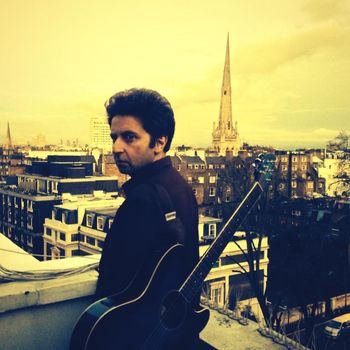 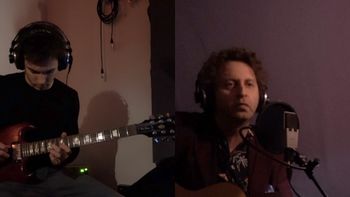 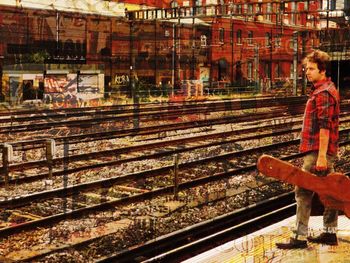